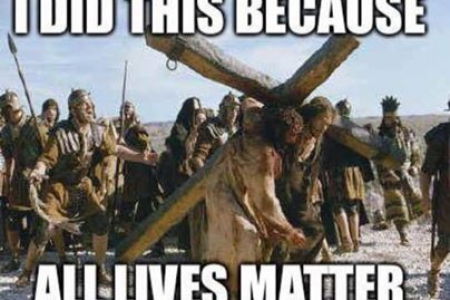 Luke 12:54 – ESV 54 He also said to the crowds, “When you see a cloud rising in the west, you say at once, ‘A shower is coming.’ And so it happens. 55 And when you see the south wind blowing, you say, ‘There will be scorching heat,’ and it happens. 56 You hypocrites! You know how to interpret the appearance of earth and sky, but why do you not know how to interpret the present time? 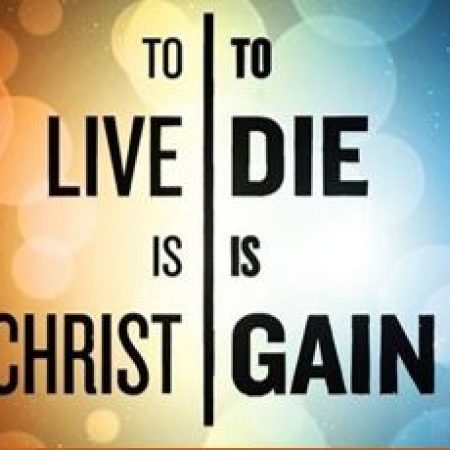 The importance of heeding the Word of God. Luke 16:19-31 (NASB) The Rich Man and Lazarus 19 “Now there was a rich man, and he habitually dressed in purple and fine linen, joyously living in splendor every day. 20 And a poor man named Lazarus was laid at his gate, covered with sores, 21 and longing to be fed with the crumbs which were falling from the rich man’s table; besides, even the dogs were coming and licking his sores. 22 Now the poor man died and was carried away… 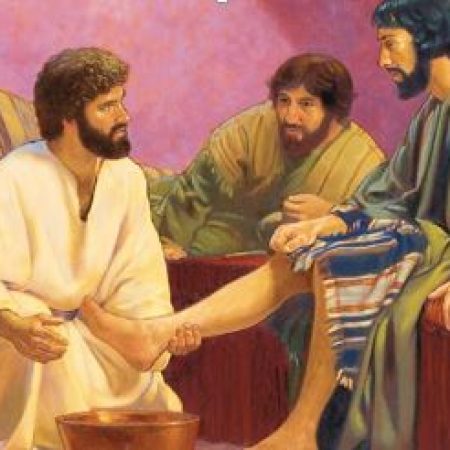 Who is Jesus that we should listen to him? •Jesus knew what he was, Lord. He didn’t shy away from what that meant in its practical outworking. Expected his disciples to do likewise. John 13:13-14 (NASB) 13 You call Me Teacher and Lord; and [a]you are right, for so I am. 14 If I then, the Lord and the Teacher, washed your feet, you also ought to wash one another’s feet. 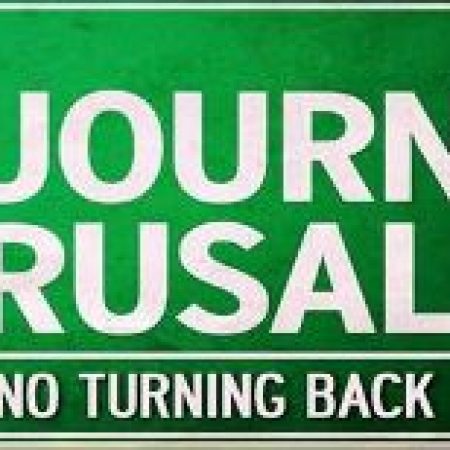 Who is the greatest? Luke 9:46-48 (NASB) Luke 9:46-48 (NASB) 46 An argument [a]started among them as to which of them might be the greatest.47 But Jesus, knowing [b]what they were thinking in their heart, took a child and stood him by His side, 48 and said to them, “Whoever receives this child in My name receives Me, and whoever receives Me receives Him who sent Me; for the one who is least among all of you, this is the one who is great.”
Tomorrow Wednesday Class-Online
Dec 6 Sunday Classes